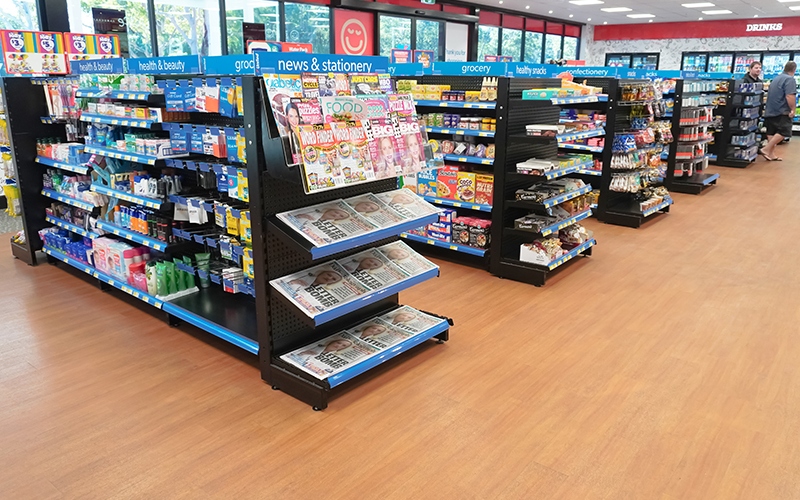 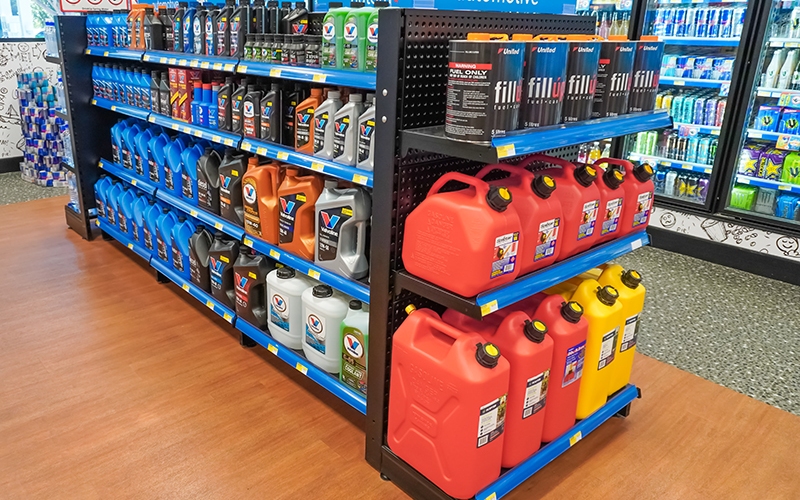 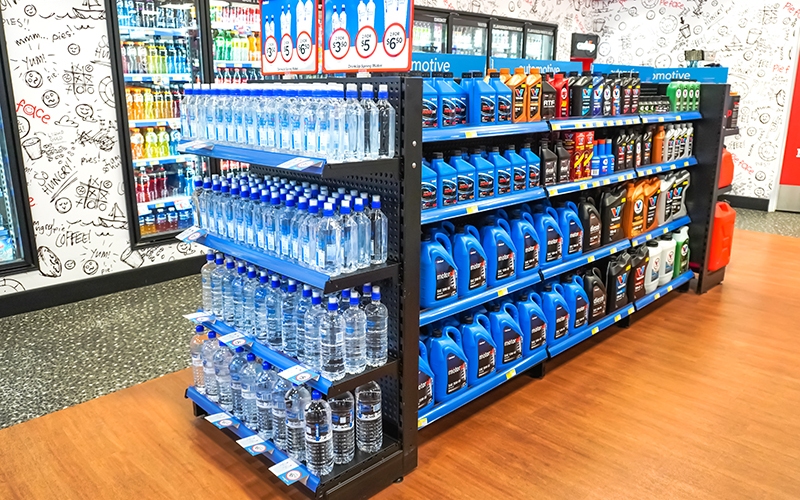 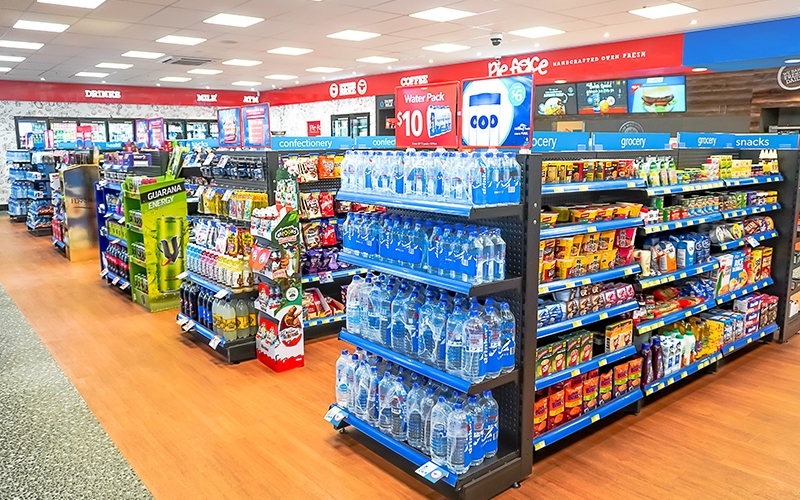 United Petroleum is one of Australia’s fastest-growing companies in the Petrol Convenience market sector. As part of their rapid rollout program, ADP Store Fixtures was pleased to be able to assist United Petroleum with the supply of our ADP S-Mart Gondola Shelving for a number of new store locations.

We supplied United Petroleum with the following solution for their stores:

This project also demonstrates the ability of ADP S-Mart Shelves to be either horizontal or angled, giving you greater flexibility in presenting your merchandise.

Get in touch to discuss your next Convenience Store project: 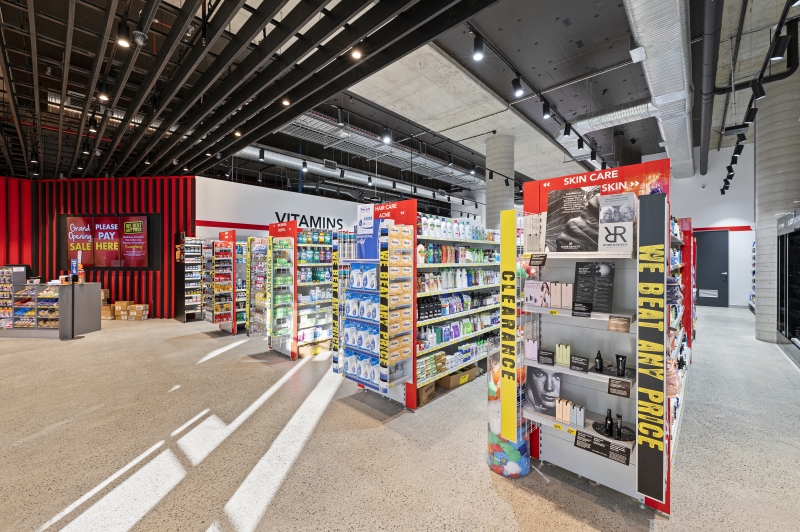 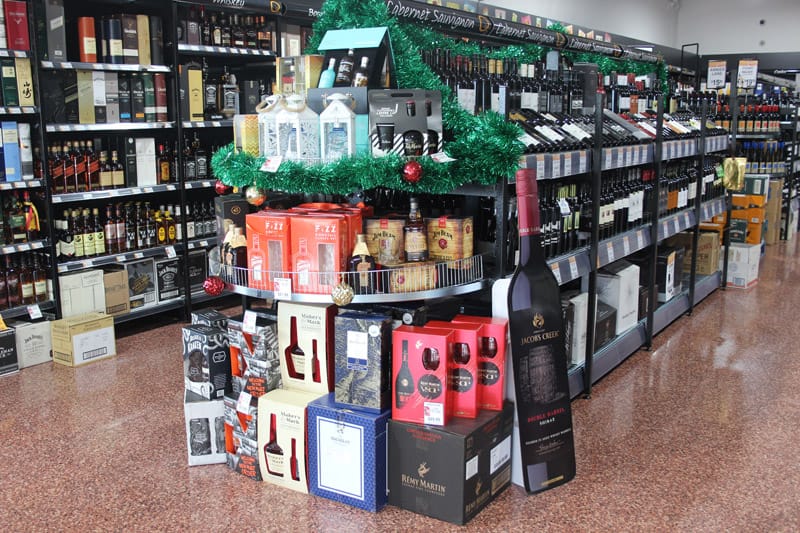 Located in Darwin, Cellarbrations Pinelands is the largest liquor store in the ...
View Project

Tailored to your needs